This encoder outlived Windows 3.1 by 20 years

This encoder was installed at German industrial saw manufacturer FORTE GmbH the same year as Microsoft first released Windows 3.1. That same year, Bill Clinton was elected president of the United States, IBM sold the first ThinkPad and Irish band U2 released the single One, while Boyz II Men managed to top the Billboard list with their hit End of the Road. That was 29 years ago, in 1992. 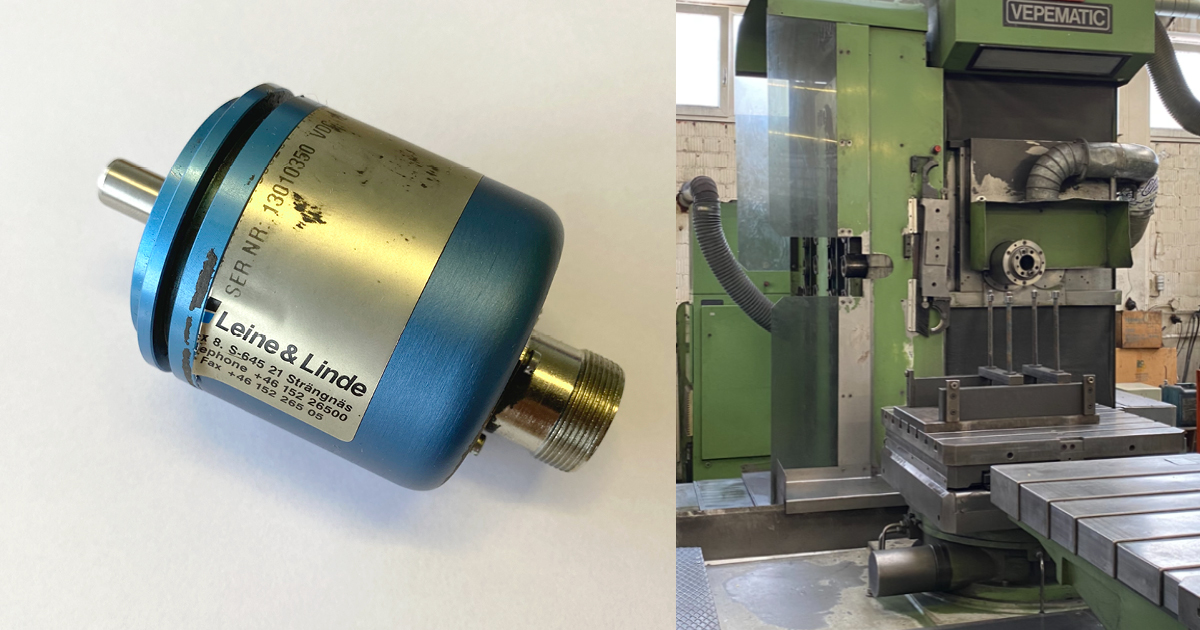 This encoder was installed at FORTE GmbH since 1992.
Images: FORTE GmbH

Leine Linde encoders are known for their robustness and performance, even in the most demanding environments. The fact that this encoder outlived Windows 3.1 by 20 years, proves it was designed and manufactured for durability as well as for performance.

When a component vital for your machine operations eventually breaks down after 29 years of faithful service, naturally you turn to the same manufacturer for a replacement. By pure coincidence, the Leine Linde product specialist handling this replacement product request was himself born in 1992, and is just a few months older than the encoder.

Future will tell if the modern drop-in replacement product, an absolute position encoder type RSA 506, will outlive its predecessor or not. We will be back in 29 years with a follow-up report.